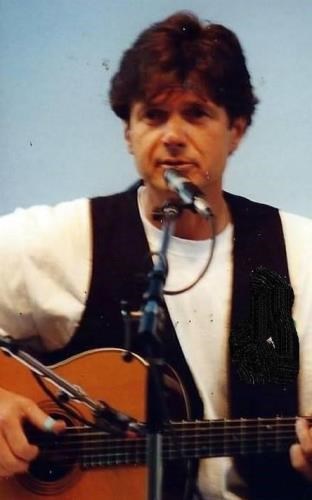 Stephen Philip Foster, 68, of Glorieta, New Mexico passed away on October 10, 2021. Stephen battled with head, neck and lung cancer for over a decade.
Stephen was a Registered Nurse who was dedicated to providing for his community. He loved being outdoors, spending time with animals, playing guitar and singing. Stephen's love for music was a lifelong passion and he played guitar for over 50 years.
He was a loving father to his two grown children, Sarah (1975) and Matthew (1981). He also loved his five grandchildren: Jonah (2000), Caleb (2003), Micah (2009), Sam (2011) and Liana (2018). Stephen also leaves behind two sisters, Shelley and Sharon, several nieces and nephews, and neighbors who were like family to him.
The family held a private memorial on October 19th and asks that any donations made in Stephen's honor go toward a local no-kill animal shelter, Desert Paws Animal Rescue of New Mexico. Donations can be made to:
paypal.me/desertpawsnm

The Family of Stephen Foster has entrusted the care of their beloved one to Avista Cremation & Burial "where healing begins".

To order memorial trees or send flowers to the family in memory of Stephen Foster, please visit our flower store.