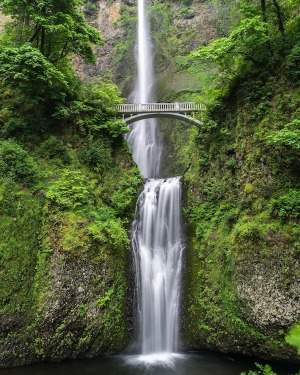 PIERRE FRAN€OIS GLARDON On December 27, 2019, after several years of battling Frontotemporal dementia, French maitre d'hotel, chef, and bon vivant, Pierre Fran‡ois Glardon, died peacefully. Renowned for his great love of food, opera, and life-in-general, Pierre's passing is deeply grieved by all those whose lives he enriched. Surviving Pierre are his wife, Dina Oglesby Glardon, his son Justin Pierre Glardon, his two step daughters, Allison Turner and Brooke Waterhouse, and their families. Zander and Savannah Waterhouse especially grieve the loss of their Pepe. In addition, Pierre is survived by two sisters in France, H‚lŠne and Michelle Glardon. In lieu of flowers, the family requests that donations be made in memory of Pierre to the Memory Care Alliance, P.O. Box 24101 Santa Fe, NM 87505. The Family of Pierre Franecois Glardon has entrusted the care of their beloved one to Avista Cremation & Buial Funeral Home.

To order memorial trees or send flowers to the family in memory of Pierre Glardon, please visit our flower store.