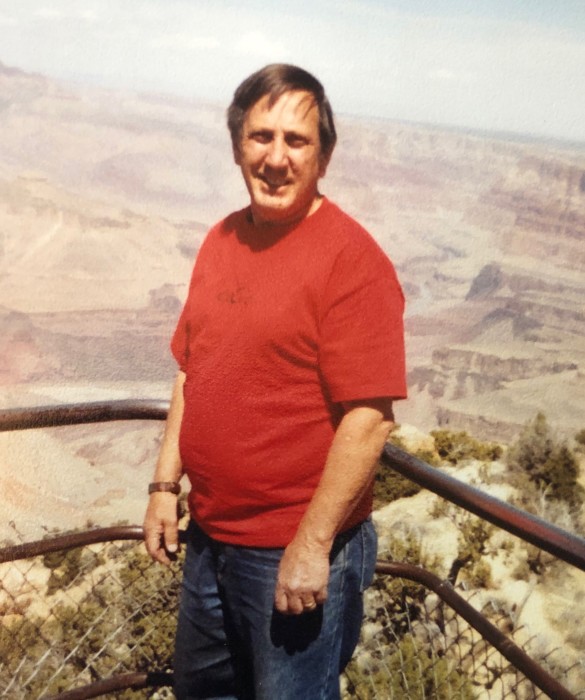 Jerry E. Hart, 70 passed away peacefully at home after his battle with cancer on November 27, 2018. Jerry was born in Santa Fe, New Mexico on December 15, 1947 to Albert E. Hart and Francis Moller Muse. Jerry attended St. Michael’s High School in Santa Fe, NM and graduated from the College of Marin in California with a BS in electronics. He was predeceased in death by his father and mother, his great granddaughter, Ahriah Baca and daughter-in-law Betty Jo Hart.

Jerry is survived by his loving wife Karen of 47 years, and two sons, Michael, Kevin and Brother Walter.

Jerry worked at the Santa Fe Coca Cola bottling company his entire career, which is owned and operated by the Hart Family.

In lieu of flowers, please donate to a charity of your choice.

The Family of Jerry E. Hart has entrusted the care of their beloved to Avista Cremation & Burial.

To order memorial trees or send flowers to the family in memory of Jerry Hart, please visit our flower store.