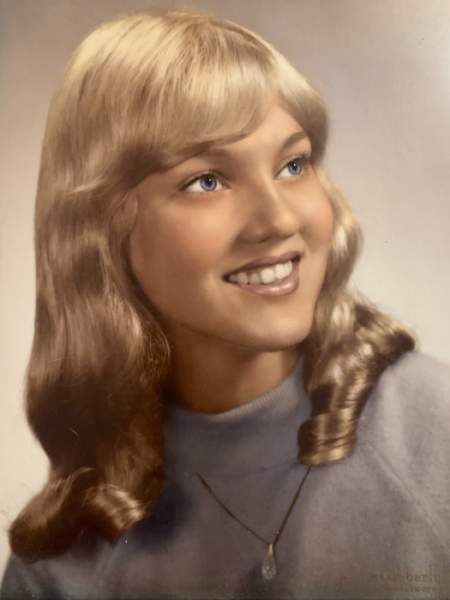 Marcia was born in Marion, Ohio to the late George W. Keener and Geneva A. (Hatcher) Keener. She was the youngest of 5 children.  She is preceded in death by a brother Fred A. Keener, a sister Jane M. (Keener) Roth and a brother-in-law Fred Roth.  She is survived by her companion of 30 years Leo Dulay, a brother George (Ruth)C. Keener and a sister (Robert) Janet (Keener) Brown and many nieces and nephews.

After graduation in ’67 Marcia attended Ohio State University graduating in 1971. From Ohio State, she continued her education proceeding to the University of Florida at Gainesville.  In 1975 she earned her Masters of Arts from the University of Florida.  In 1983 she earned her Doctorate of Philosophy from the Department of Clinical Psychology, University of Florida at Gainesville.  She was employed as a research associate in the Infant Sleep Laboratory.  Department of Psychiatry and Behavioral Sciences, Division of Child Psychiatry and Child Development at Stanford University Medical Center Palo Alto, California.  In her career, Marcia wrote and published many sleep research articles and appeared in several videos on infant sleep.   Later she started her own consulting business in California before retiring to Santa Fe, New Mexico.

Marcia had many friends throughout her lifetime due to her kind nature and zest for life.  This carried over to her rescuing animals which she leaves behind her cat of 12 years “Annie.”

Contributions can be made in Marcia’s name to any animal rescue organization.

Marcia will be cremated by Avista Cremation and Burial in Santa Fe, New Mexico and laid to rest at Marion Cemetery in Marion, Ohio.   Graveside services to be announced.

To order memorial trees or send flowers to the family in memory of Dr. Marcia Keener, please visit our flower store.