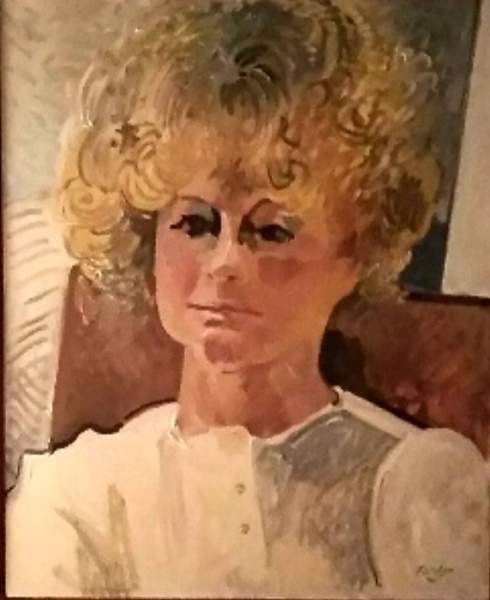 She was born in West Berlin, Germany, on August 2, 1930, to William “Willy” Gergen and Charlotte Thoms Gergen.

After studying fashion design in Paris, France, Christa designed and modeled fashions in Europe for many years. Later, she became a gourmet chef and restaurant owner. She also enjoyed playing piano, water color painting, making jewelry, knitting, and inviting friends to her home for incredible home cooked gourmet dinners. For several years, she volunteered at “Kitchen Angels”, both cooking and delivering meals to the needy in the Santa Fe area.

We will honor Christa with a celebration of her life on Sunday afternoon, May 19th at The Osteria De Assisi Restaurant from 2:00pm until 6:00pm.

If you would like to make a monetary donation in her honor, please visit kitchenangels.org/donate in her​ name.

The Family of Christa M. Scott has entrusted the care of their beloved one to Avista Cremation & Burial.

To order memorial trees or send flowers to the family in memory of Christa Scott, please visit our flower store.